Organic Sulfur is crucial for optimal health and wellness. It gives your cells the critical support they need for healthy bones, joints, muscles, cells, skin & hair. 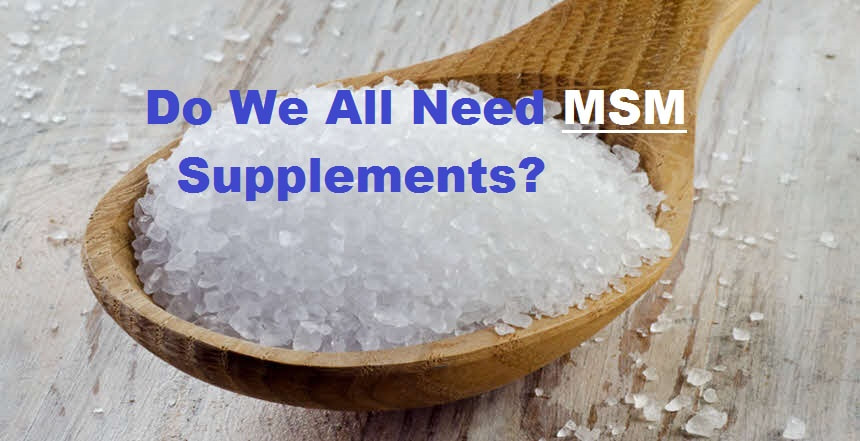 We Know You Don’t Get Enough Organic Sulfur

​BECAUSE... Your Body cannot produce organic sulfur! Your Body cannot store it either We no longer get enough sulfur from food, water and air because: Food is processed with GMO’s, artificial fillers and comes from organic sulfur depleted Soils. Water that contains chlorine is blocking your oxygen delivery and contaminated with agri-chemicals. Air is depleted of organic sulfur by emission controls in diesel and factories.

​More Reasons Why We Don’t Get Enough Sulfur
1. Since 1954 chemical fertilizers were MANDATED by the US Government. Fertilizers containing ammonium nitrates and sulfates were used by farmers since being MANDATED, however, these fertilizers lack bioavailability and appear to have broken the Sulfur cycle in those countries that use these fertilizers.

2. Since 1954 the rate of disease in the US has increased by approximately 4,000% (percent) with a resultant decline in health, wealth, mental acuity and quality of life.

3. A study referred to as "The Sulfur Study" is expected to demonstrate a connection between the lack of Sulfur and the inability of cells to regenerate in a healthy manner. Final results are expected to be released very soon, but preliminary results highlight that all modern diseases can be attributed to mineral deficiencies.

4. Diseases that never seemed to exist in our Grandparents time now grow at an unprecedented rate and the quality of our food has been greatly diminished.

5. Our bodies comprise 4% Sulfur but do not store or make Sulfur. We should be getting the Sulfur we need from the foods we eat, however, since 1954 the use of chemical fertilizers has apparently broken the Sulfur cycle.

What Does Low Sulfur Look Like?
We understand that you feel normal BUT is your normal great?

​Does your normal include?
​- Less energy and more weakness
- Decreased mental clarity
- More joint pain
- Advanced aging (Wrinkles, Unhealthy Hair/Skin/Nails)
Why Do We Need Organic Sulfur Crystals?
Since the mid-1950’s, farming practices have changed. Chemical fertilizers have broken the sulfur cycle. This has caused a tremendous decrease in the sulfur that used to be in our soil, because the fertilizers bind with the sulfur and wash it away before it can get into the foods we eat. All of our food is now sulfur-deficient.

Do I Really Need Organic Sulfur Crystals?
Your body cannot produce sulfur. You have to get it from your foods. Today, studies show that our foods don’t have sulfur in them. That means that yes, your body needs sulfur.
​
HOW SOON WILL I EXPERIENCE RESULTS?
Most people feel the positive benefits they are looking for within a few days to a few weeks of continual use.
Test Results

How do we get organic sulfur into our bodies?
Use Gold Standard Organic Sulfur crystals