This is one of the most beneficial therapies that have been hidden from humans and in 2022, we're still not encouraged to use it even though the scientific literature shows its many beneficial applications to humans.

NASA proclaimed it a universal antidote in 1987. Learn about the Science and Story of Chlorine Dioxide (MMS).

Thousands have recovered from illness using this substance and now many physicians and scientists are saying it is powerfully effective for many applications.

The documentary explores the history, safety, and efficacy of the Universal Antidote and provides interviews with physicians and people who have used it. 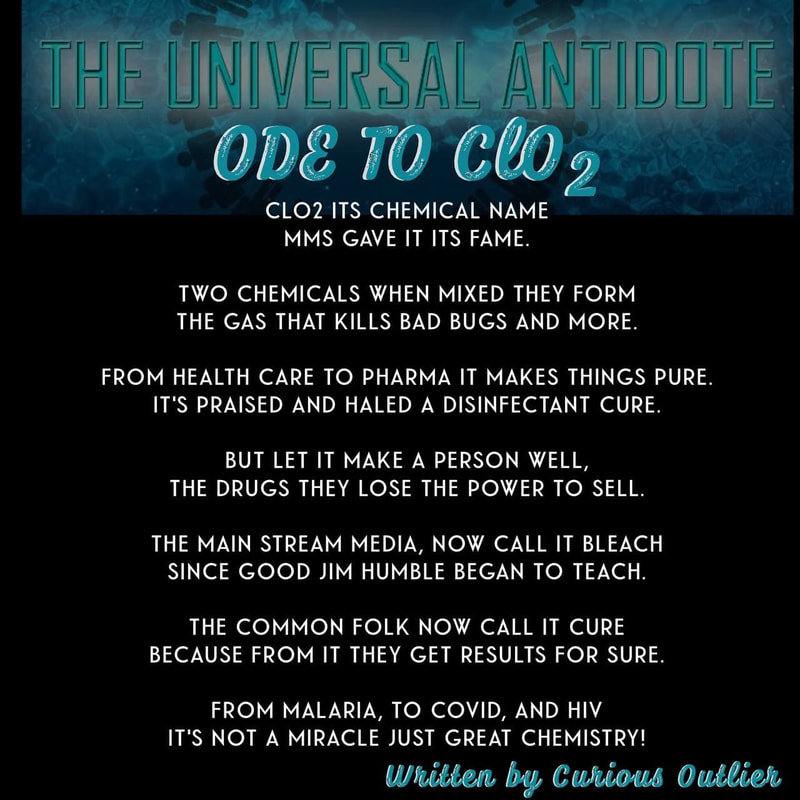